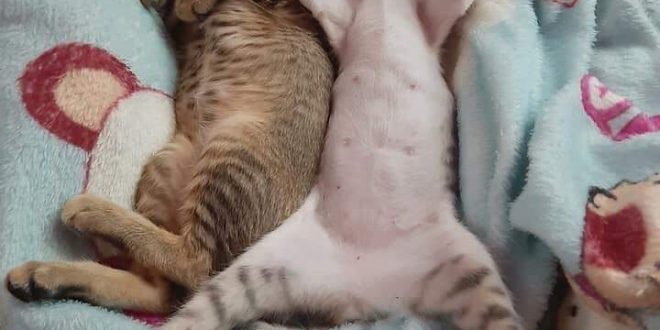 @@@ #Neutering_your_cat @@@
#Neutering_your_cat_key_facts:
√ Neutering means surgically preventing cats from reproducing
√ It’s recommended that cats are neutered at around four months old
√ Neutered animals might have slightly lower food requirements so you just need to feed them a little less
* Neutering your cat can have really great benefits, both to them and to you! Plus you’ll be helping to tackle the growing crisis of pets being abandoned, dumped and given away because there aren’t enough homes to go around.*
* #What_is_cat_neutering?
√ Neutering means surgically preventing cats from reproducing.
√ In #males, the operation is called #castration and in #females it’s called#spaying.
√ With castration both testicles are removed which takes away the main source of the male hormone testosterone.
√ With spaying, both the ovaries and the uterus are removed which means the female is unable to become pregnant.
*** #Whats_involved_in_the_cat_neutering_process?
√ Both operations are carried out under general anaesthetic.
√ Every surgical procedure has some risk but modern techniques are very safe.
√ Because it involves surgery, there will be some discomfort but cats are given drugs to control this and most of them are up and about just a few hours after they’ve had their operation.
*** #How_much_does_neutering_a_cat_cost?
√ Costs vary quite a bit depending on the sex of the cat and the individual vet practice so check with your local vet.
√ Several charities, offer low-cost neutering so contact your nearest one to find out more.
*** #What_age_can_cats_be_neutered?
√ Cats become sexually mature from the age of around #five_months.
√ In order to prevent unwanted pregnancies, it’s #recommended that cats are neutered at around #four_months old, after they have completed their primary vaccinations.
√ Some vets still recommend spaying at #five_or_six_months and it’s quite safe to neuter older cats.
*** #Why_should_I_get_my_cat_neutered?
There are lots of reasons why it’s a good idea. Here’s just a few:
* #For_male_cats:
√ Neutering reduces their chance of catching#feline_immunodeficiency_virus _(FIV), an incurable disease similar to #HIVin humans which is spread by saliva usually from bite wounds during fights.
√ Unneutered cats that are confined can become frustrated and may try any escape route – including out of your top floor window.
√ Neutering cats reduces their urge to roam and fight so they’re less likely to go missing, get hit by cars, or get hurt.
* #For_female_cats:
√ Spaying cats, especially if it’s done when they’re young, greatly #reducesthe risk of them getting #breast_cancer and infection of the womb (called#pyometra).
√ Both of these can be fatal.
Pregnancy and birth can carry significant risks to a cat.
* #For_you:
√ A female cat can produce up to six kittens, three times a year. That’s a lot of mouths to feed.
√ It can be very stressful trying to make sure your cat doesn’t get pregnant and, if she does, you’ve got the worry of caring for her through her pregnancy, birth and the rearing of her litter. And that’s before the challenge of finding good homes for the kittens.
√ Female cats that aren’t spayed often come into season over and over again, which means they can be almost continuously in heat. This can be exhausting and usually attracts a queue of amorous and vocal tomcats to the house.
√ Unneutered male cats tend to urine-mark their territory, including your house, with a powerful and unpleasant scented urine.
* #For_cat_kind:
√ Thousands of unwanted cats have to be put to sleep every year because there are too many unwanted animals and not enough homes for them.
√ You can help by getting your cat neutered.
*** #What_happens_after_the_surgery?
√ Some people worry that their cat’s personality will change. This isn’t true but you might see a fall in certain behaviour – roaming, mounting, fighting or spraying urine.
√ People also worry that their pet will get fat. Neutered animals might have slightly lower food requirements so you just need to feed them a little less.
(Collected)
Courtesy…
Dr.Sujan Kumar Sarkar
Pet Animal Practitioner
Consulting Veterinarian
Vet & Pet Care
68/10, Europa International school lane, Zigatola post office road, Dhanmondi.
+8801777516183 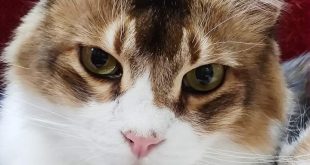 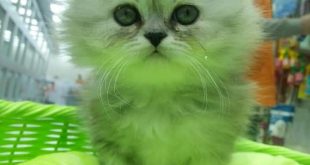 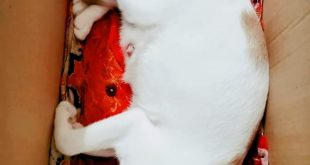 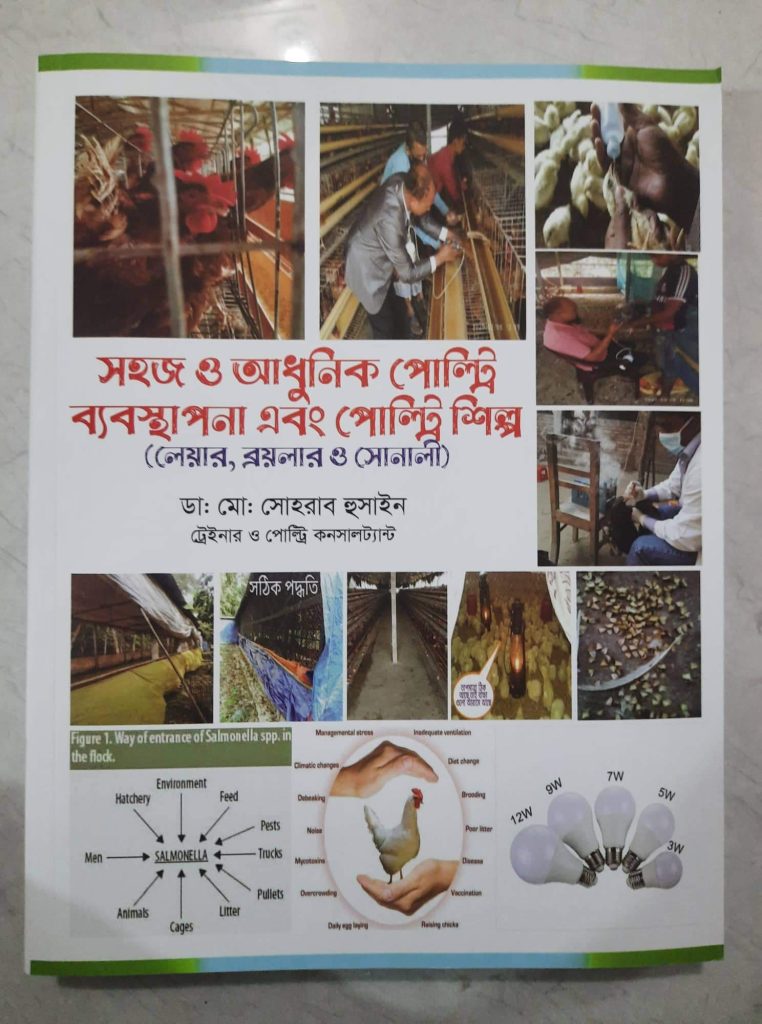